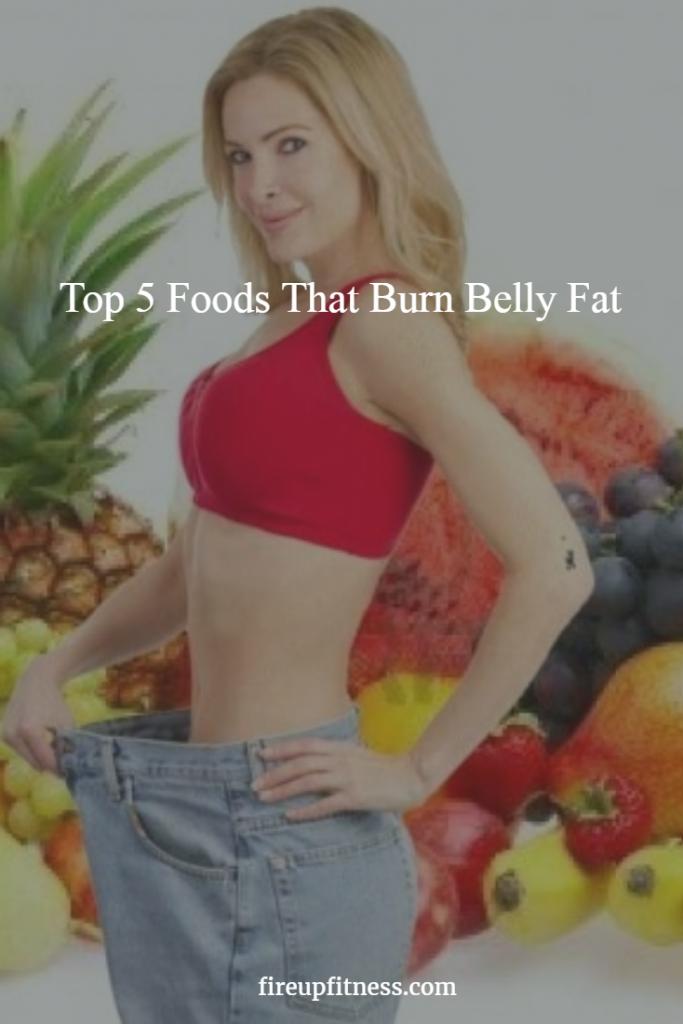 When it comes to melting the so-called “belly fat”,  a revved up metabolism is key to achieving a smaller waistline. In fact, doctors now say that the number on the scale is of minimal import but instead, you should focus on the circumference of your waistline. Keep it below 34 inches for women and 36 inches for men.

There are lots of foods out there that help your metabolism but these 5 will get it fired up!

It is probably the group of food that is least paid attention to but if you knew the things spices could do, you would give them the respect that they deserve. Let us define what spices are: A spice is either the seed, nut, bark of a tree or plant, fruit, bud that are used for flavoring, coloring and preserving food. But that is not the only thing that they can do: a lot of them have antimicrobial, antibacterial and antifungal properties and best of all, the are great for boosting your metabolism.

Not only is it good for a cold or cough but also for your metabolism. You can burn 43 calories just by eating ginger as is! If you dread chewing on raw ginger on a daily basis, why not make a mean juice with this root spice that is just heavenly when seasoned with cloves and brown sugar instead of white. You can make a large batch that will last you an entire week. Heat it up at night to have it doing more work over a longer period of time!

Another spice that will get that sluggish metabolism moving is cinnamon. Not only does it make any food taste better, it also makes your metabolism move like an F1 car! Combine both ginger and cinnamon every morning and night in a tea and watch ’em do their magic! Cinnamon also suppresses your hunger so you’ll do less late night snacking which does damage to your waistline.

It is believed that having a serving of this fruit at breakfast everyday will aid in your weight loss journey. And in more practical terms, there are lots of people who wold quite willingly affirm the good grapefruit has done for their metabolism.

Nope, not the band! Although you might burn some calories dancing to some nice music, we’re talking about the vegetable here. Remember how your tongue felt after accidentally chewing on a big piece of chilli pepper? That “fire” is due to capsaisin which does wonders for your digestion and revs up your metabolism. If you aren’t feeling brave enough to chomp down some raw pepper, you can sprinkle some chilli powder on your lunch.

Remember this one painful truth: there is absolutely no food on this planet that we know of so far that will melt away all the excess fat in your body. But with these 5 foods, you can finally take the first step to getting more fit and getting rid of the muffin top. 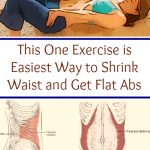 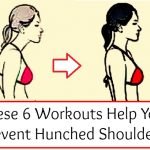 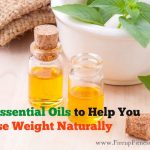 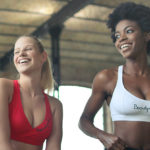 Tighten Your Breasts in Week with This Home Remedy174K Total Shares

I DARE You to Drink This for 3 Days, and Let Me Know What Happens to Scale144K Total Shares 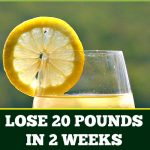 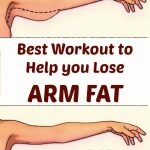 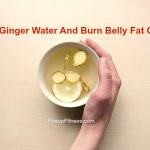 MEDICAL AND GENERAL DISCLAIMER FOR FIREUPFITNESS.COM

Fireupfitness.com is committed to providing information on fitness and weight loss, but is not written by health care professionals. All material provided at Fireupfitness.com is for informational purposes only, and is not to be taken as medical advice or recommendation. Any health concern or condition should be addressed by a doctor or other appropriate health care professional. Those who do not seek council from the appropriate health care authority assume the liability of any injury which may occur. The publisher of this site is not responsible for any errors or omissions in any content herein.
Some posts on FireupFitness.com may contain affiliate links for which we receive a commission without any additional cost to you.